It’s been some time that I have not been publishing regularly on Ceecee’s Stories. The reason is that I got pregnant and the nausea was crippling.

While this is so #blessed, having to admit it puts me in a weird place.

On one hand, I feel guilty and ashamed that I let nausea keep me from writing regularly, mostly because I had lots of help with the housework and cooking. Truly, I asked myself every day “How can I be taken seriously as a writer if I pull things like this?” and “What kind of work discipline do I have if I stop working every time I feel sick?”

On the other hand… Excuse me while I go throw up.

It might be just the tired version of me talking right now, but: Are the expectations we have for the modern woman actually healthy?

I’m not talking about me, but for the every woman out there, who is expected to perform 100% at work, while maintaining a stellar home, being there for her kids and looking like the tireless fairy of your dreams, despite the constant changes of her body including hormones, periods, pregnancies, and menopause. Something has got to give! When it does, we are told this why some believe the sexes could never be truly equal.

But we are! It’s just that more is expected of women than of men.

I hate the “us versus them” argument  because I love, respect and appreciate the men in my life, but how many men are expected to be successful businessmen, while spending a good amount of time with their families, work around the house after work, and actively try to look like the Greek gods while their bodies undermine them?

I am sure some perfect men exist, like there are superwomen out there who are able to do it all, but the thing is, men “doing it all” do not set the bar to a man’s success. With men, it’s enough to be successful at one thing, mainly with their career, and this is not the case with women.

Yes, it’s definitely the tired version of me talking right now, but can we cut some slack to the business woman whose house is a mess? And to the family woman who sacrificed her career and settled for a job with lower pay—or, gasp, quit her job altogether—so that she can have more time with her kids?

No, I am not asking for sympathy because I was not fruitful for 3 months. I am definitely not setting the ground for making excuses for any future shortcomings. I know that if don’t produce good enough work in a competitive world that does not take into consideration individual shortcomings, I will never be successful. The point of this blog is to say screw it, my house is going to be messy sometimes. On some days I WILL leave the house knowing full well my hair is all over the place and you can’t say anything about it. Sometimes, I have to throw up all day.

Now can I be excused?

One thought on “Excuse Me While I Go Throw Up” 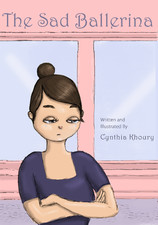 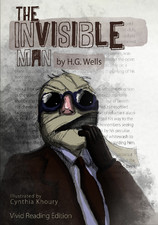 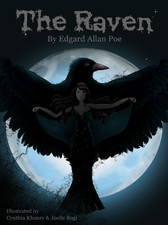